Lowden (clipped form of low density) pipes, also known by the brand name of LDPE, are made from soft polyethylene and enjoy almost all characteristics of HD (abbreviated from of high density) pipes, known also by the brand name of HDPE. But due to its different molecular structure, Lowden pipe is softer and more flexible than HD pipe. Lowden pipe is also popular as drip irrigation hose or pipe 16 among farmers.

Resistance to the Ultra Violate (UV) radiation of sunlight is one of the most important characteristics of drip irrigation pipes. Since drip irrigation Lowden pipes are laid usually on the ground and exposed directly to sunlight, this characteristic is of paramount importance. Nonstandard Lowden pipes gradually erode when exposed to sunlight. Therefore, be well-aware of the standardness and high quality of the Lowden pipes you want purchase. Abresan Navid Zanjan Company is honored to provide the customers with high quality pipes. 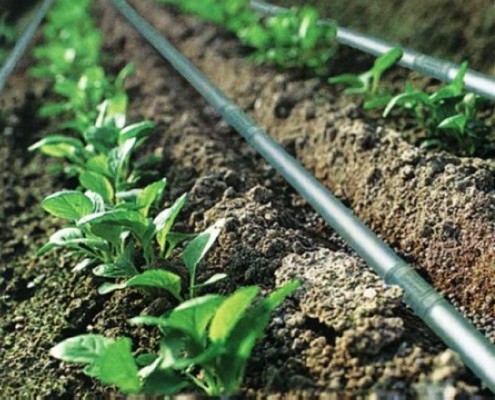 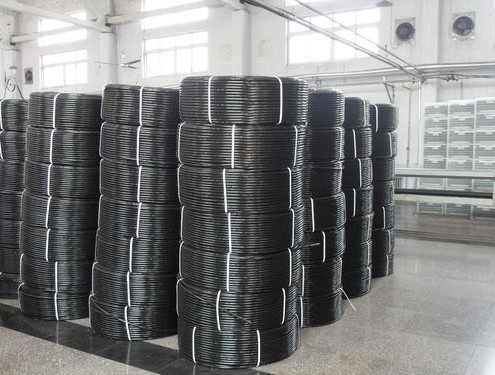 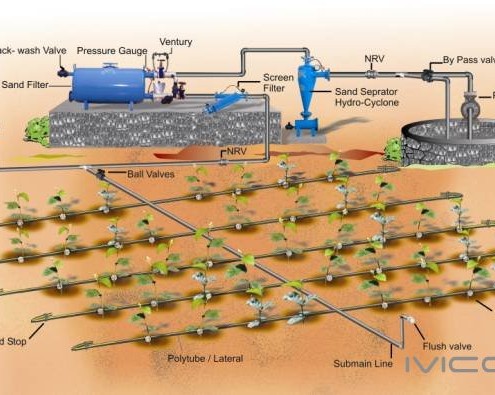